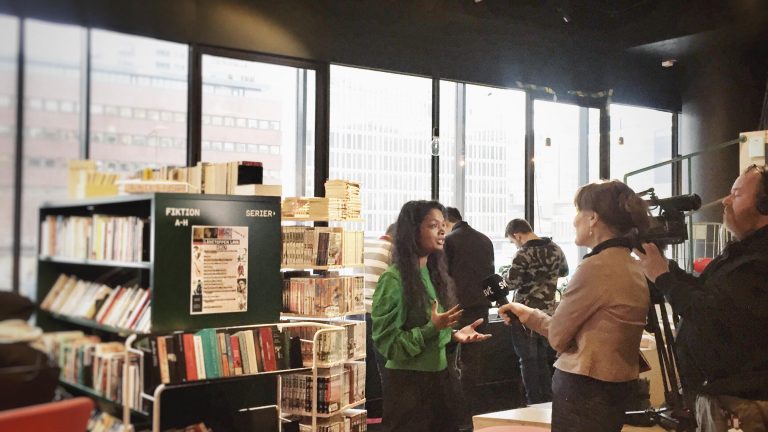 We are happy to announce that Historieberättarna has received a three-year financial support from Stockholm County Council. This opportunity opens […]

Here is some of the work that we have been doing during 2017: Historieberättarna performed 60 workshops within the project […] 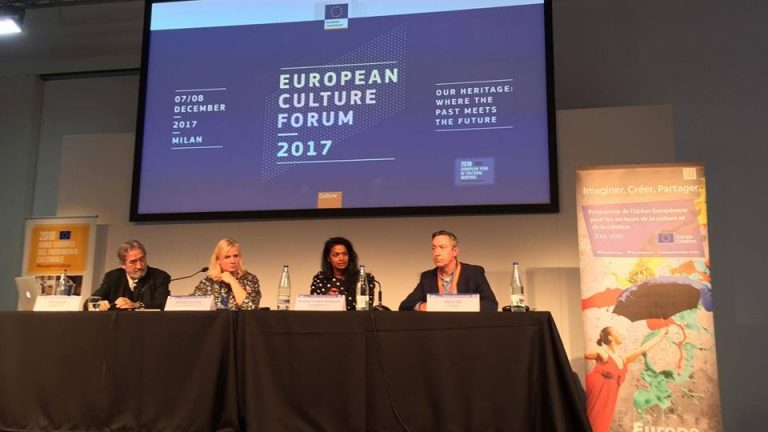 Culture Forum 2017 in Milano took place between 6-8th of december. Historieberättarna participated at the conference and represented the project Storytelling Without […] 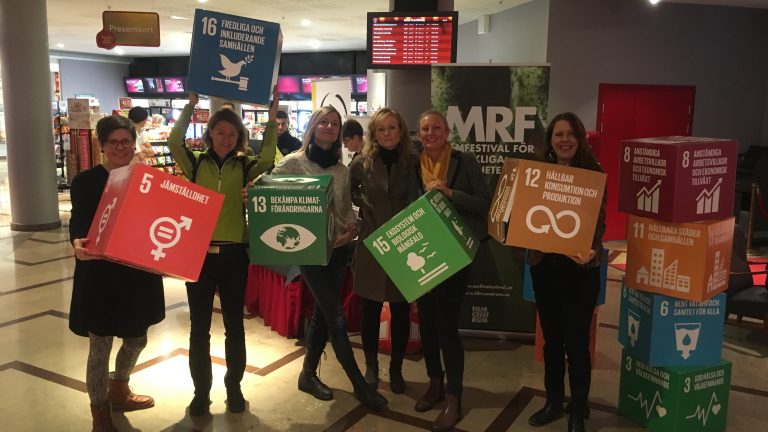 The project was presented at MRF, the annual filmfestival for school children and school staff. This year with special focus […] 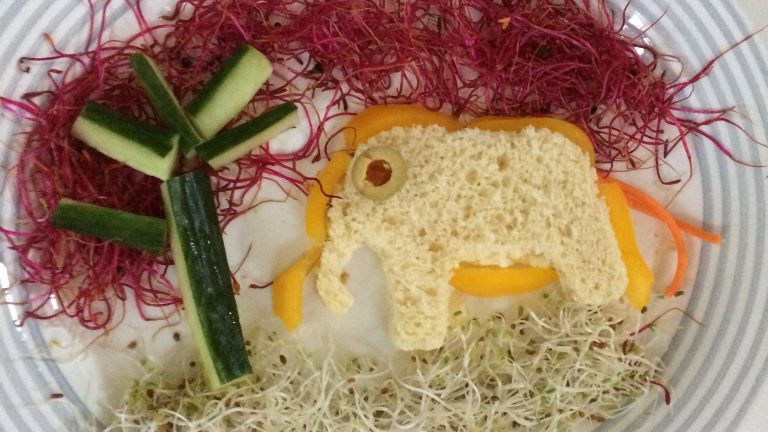 Historieberättarna arranged a creative food workshop, originally an idea from young kids within the project. During two days cooking, baking […] 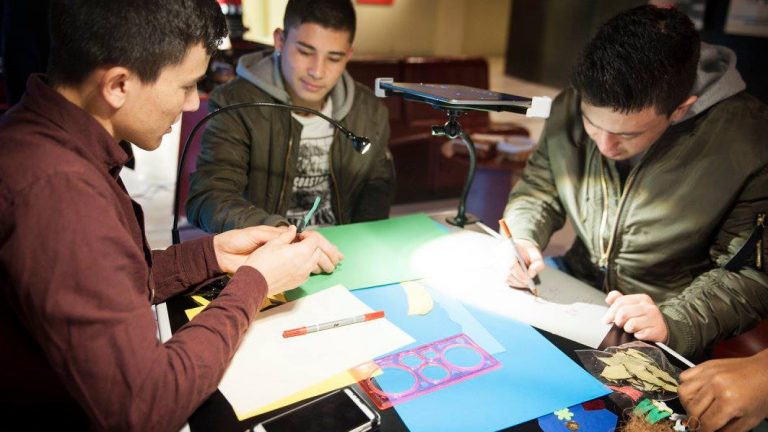 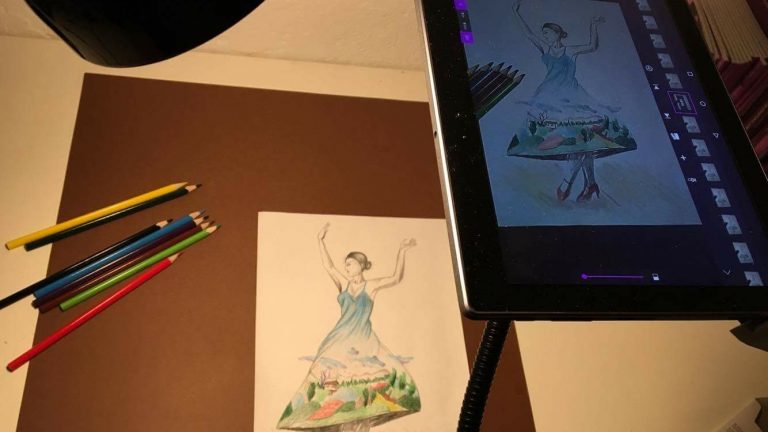 November 3rd and 4th RåFILM held their first workshops within Storytelling without borders. The workshops took place at “Barnrättsbyrån” (“The […] 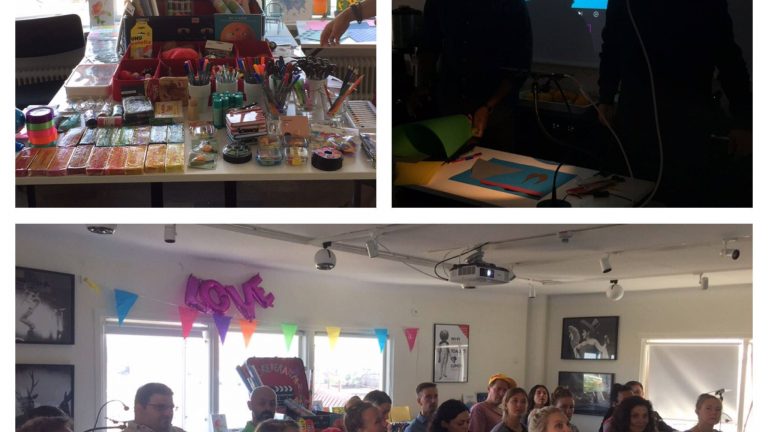 During August, a conference was held at Södra Teatern, Stockholm, during 4 intensive days. Historieberättarna was responsible for several parts, […]